Products derived from the cannabis plant, such as Cannabidiol (CBD) oil, have seen a considerable rise in popularity over the last year or two, with a survey showing that approximately 11% of the UK population had tried CBD in 2019. Despite this substance being legal and having vast potential health benefits, much confusion surrounds the terms “hemp”, “cannabis” and “marijuana”.

At Beliebis UK, we believe in increasing greater awareness of the Cannabis plant and its abundant uses. As a leading supplier of CBD oil and capsules in the UK, we think it is our responsibility to clarify some essential points and myths surrounding CBD oil, Hemp and Cannabis.

Should you wish to learn more about CBD, or the Cannabis plant and its uses, take a look at our informative article series.

Cannabis is a group of plant species that are part of a flowering plant family, named Cannabacae.

Another well-known member of this family is Humulus, more commonly known as Hops, used in the flavouring of beer, and explains the similar aroma some hoppy beers have to Cannabis! Cannabis is not a single strain of plant - the reality is that there are three main species of Cannabis, namely Sativa, Ruderalis, and Indica.

Cannabis may have been the first plant cultivated by humans in central Asia 10,000 years ago, potentially leading to modern agriculture and civilisation. One of the many reasons for originally growing this hardy crop were the nutritious seeds of the plant, which are rich in oil containing the perfect ratio of omega 3 and 6.

Evidence for their consumption in China dates back to 6000BC. Now you have a better idea of what Cannabis is, we can now clarify the difference between Hemp and Marijuana!

As we have learnt above, Cannabis is a plant that has a rich and storied heritage - for thousands of years, it has been used by humans in a variety of different ways, with paper, rope, clothing, and food being just some of the essential uses.

In recent years, many of the traditional applications have become forgotten, yet Cannabis’s consumption by humans has persisted.

However, Hemp is not a biological species of Cannabis as is commonly thought. Hemp is the widely adopted term for Cannabis intended for industrial use, such as seed and fibre production, that has low & legal levels of Tetrahydrocannabinol (THC), the molecule responsible for the high famously associated with Cannabis.

For example, in the UK industrial hemp must be grown, under licence by the Home Office, from a list of EU approved seeds. The cropped, dry plant material must contain under 0.2% THC.

Conversely, in recent times the name Marijuana has been associated with a much murkier history, led by a negative propaganda campaign in the US in the 1930s.

As you might have guessed Marijuana, like Hemp, is not a biological species of Cannabis. Marijuana is the name given to types of Cannabis, along with too many others to list here, that contain high levels of THC intended for medicinal or recreational use due to its psychoactive and physiological effects.

While recently many countries around the world are legalising all forms of Cannabis, for both medical and recreational use, such as Canada and much of the US with European countries looking to follow suit, in the UK Cannabis is still a Class B controlled substance.

Does CBD oil come from “Hemp” or “Marijuana”?

In theory, CBD oil can be extracted from Cannabis plants that contain either high or low levels of THC with the cannabidiol being no different at the molecular level.

However, in the UK and most of the EU, CBD oil and other products derived from Cannabis must be produced under licence from legal and approved strains of Cannabis. These strains are commonly and collectively known as “industrial hemp” or Hemp for short.

There is also some confusion surrounding the legal limit of THC in Cannabis-derived products in the UK. We will go into more detail in another article, however, in the UK CBD oil must be produced from Cannabis grown outside of the UK from approved low THC strains of Cannabis.

All CBD oil products should be tested by an independent laboratory to ensure that there are the claimed levels of CBD but also no illegal levels of controlled substances that might result in a failed workplace drug test. To find out more about CBD and drug testing click here.

Do you wish to obtain high-quality, high-strength Cannabidiol oil in the UK from a reputable British family-run company sourcing only the purest, natural oils?

Whether you are looking for Cannabis oil capsules that can are easy to use and convenient or our fantastic range of CBD oil drops, our mission is to ensure that all who come to us are left smiling and satisfied.

Beliebis UK’s customers have the peace of mind knowing their products are legal having tested by an independent laboratory in the UK, with a test certificate supplied with every order.

We understand that due to the niche and relatively unknown industry that we operate in, that before buying you may have some queries that you would like to address.

If you would like to know how our products can be used as food supplements, or need any advice on CBD oil, we would love to hear from you.

All you need to do to get in touch is use our live chat function in the bottom corner of this webpage, and one of our team will help you discover CBD!

Sign-up to Save 15% on your first order and get regular, exclusive offers!

Please check your email/junk folder to claim your code! 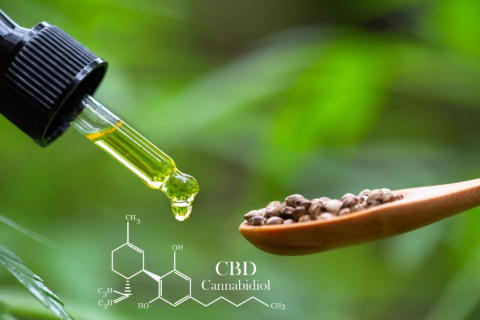 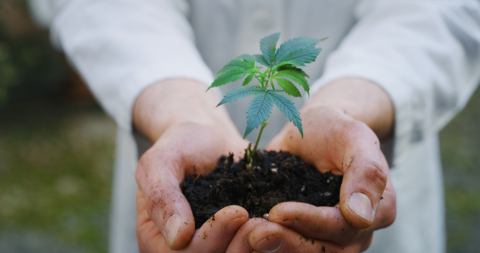 A Complete History Of Cannabis

04/03/2022
The truth is that cannabis has a rich and fascinating history that we all ought to know more about!
Read more 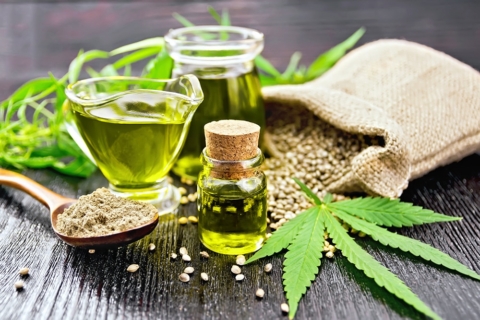 08/11/2020
If you are someone that is health-conscious and careful what you are putting into your body, you are also probably aiming for a diet that is as varied and nutritious as possible. A great addition to any diet is hemp seed oil... keep reading to find out more!
Read more 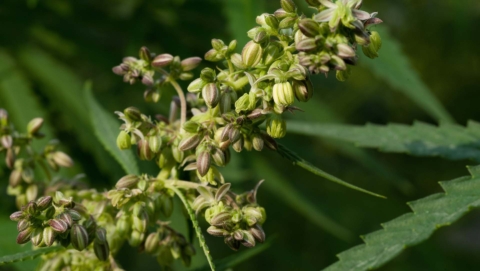 How to use Hemp Oil in Food?